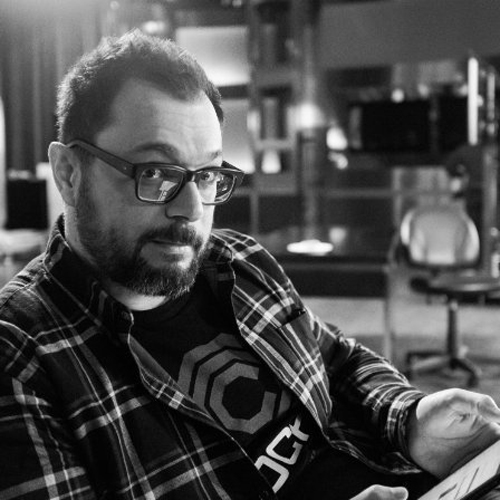 The House They Screamed In

This Hour Has 22 Minutes at DHX Media

In 2005-2006, Vivieno’s CFC ﬁlm, If I See Randy Again, Do You Want Me To Hit Him With The Axe? was invited to over 25 festivals around the world including it’s premiere at the 2006 Toronto International Film Festival. It was nominated for over 10 awards including for 4 nominations at the 2007 Canadian Comedy Awards.

In 2007-10 Vivieno directed the viral smash hit, The Owl and the Man. The success of the popular web-series led to a green-light of the Comedy Network Series, HOTBOX. Vivieno served as Showrunner, writer, and director. The absurd sketch show was nominated for a handful of awards and continues to live out it’s cult status on HULU.

In 2012, Vivieno directed the award winning hit comedy series Picnicface. The show swept the 2012 Canadian Comedy Awards with 5 awards including Best Comedy Series. Currently, Vivieno is in development with with his first feature film, The House They Screamed In! And on the television front, he is directing The Ron James Show for CBC. Then beginning this fall, Vivieno is returning to direct the 21st season of This Hour Has 22 Minutes.