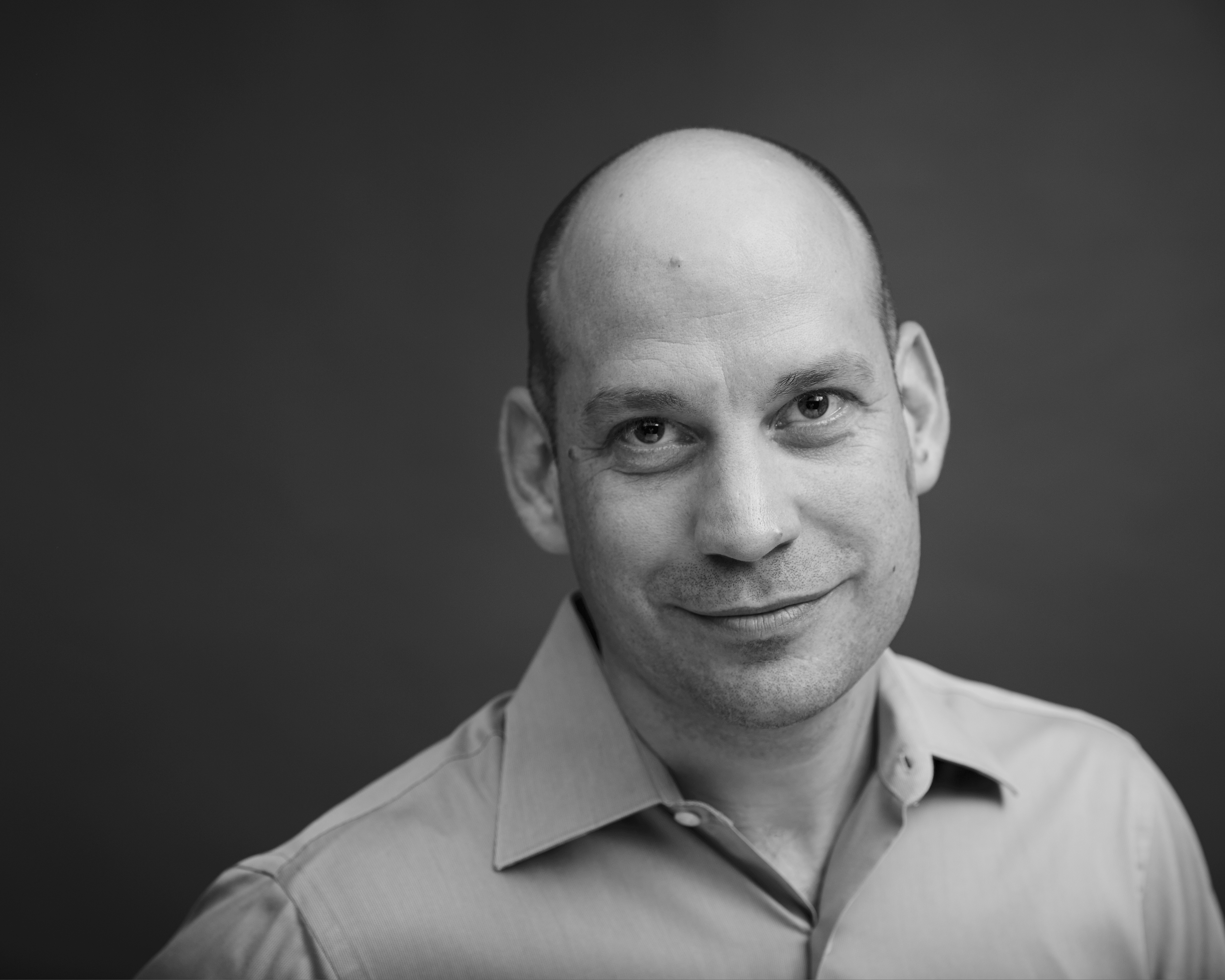 Prior to joining Project 10, Andrew was the Development Director/Producer at S&S Productions, an independent television production company based in Toronto that has produced such international hits as The Red Green Show, Jeff Ltd., History Bites, Sons of Butcher and Listen Missy.

Some of Andrew’s other producing credits include the 13 x ½ hour comedy series Hotbox for The Comedy Network, the 7 x 1 hour travel-adventure documentary series Which Way To… for OLN and National Geographic and two feature-length documentaries (Fingers of Fire and Hamlet (solo)) that have screened at film festivals around the world and broadcast on Canadian television.
In addition to working with broadcasters and creators in developing television properties, Andrew has produced several live concert specials. Including Stompin’ Tom Connors’ last television special, Stompin’ Tom In Live Concert which was watched by over 1.2 million Canadians and achieved quadruple platinum sales status for its DVD release, and Charley Pride Live in Canada which has gone quadruple platinum in Canada. He has also produced concert specials for The Von Trapp Family and Rita MacNeil with the Men of the Deep.

He is a member of the CMPA and holds an M.A. in Communications and Culture from Ryerson and York Universities, a B.A.A. from Ryerson University’s Radio and Television Arts Program and a B.Ed from St. Thomas University in Fredericton, New Brunswick.