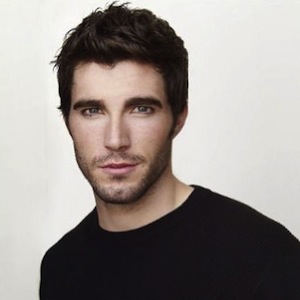 A graduate of the American Academy of Dramatic Arts in New York City, Harmon has appeared on stage in New York and Toronto.

Off-Broadway productions include The American Dream directed by the playwright Edward Albee, The Real Thing and the Toronto production of The Beauty Queen of Leenan that garnered Harmon a THEA award for best supporting actor in a drama.

Television credits include Law & Order: Criminal Intent, a recurring role on As the World Turns and guest starring roles on The Border and Gossip Girl.

“I left the program doing the best acting I've ever done."