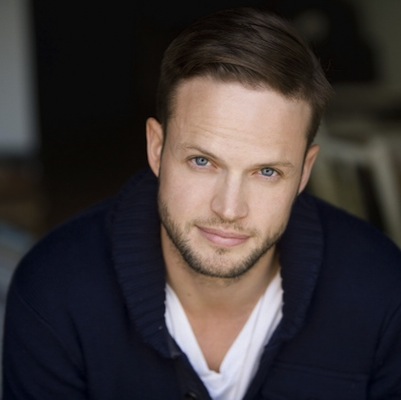 Originally from Montreal, Eric Murdoch is a classically trained actor who has worked extensively in New York and Los Angeles. Upon completing his MFA at the Brown University/Trinity Repertory Consortium, his first major role was in Our Town at the Trinity Repertory Company as George. Other credits include the Williamstown Theatre Festival’s production of The Autumn Garden with Allison Janney, Mother Courage alongside Meryl Streep and directed by George Wolfe at the New York Shakespeare Festival in Central Park.