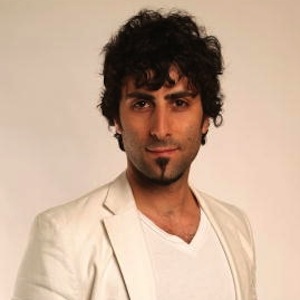 Emmanuel Shirinian is an accomplished screenwriter and film director. He is an alumnus of the Canadian Film Centre’s Director’s Lab (2006/07) and the National Screen Institute’s Feature Film Program (2007/08), and was selected to participate in the esteemed Tribeca All Access Development Program in 2011. Shirinian’s short films have screened at festivals including TIFF, AFI Dallas, Tribeca, Palm Springs, Clermont-Ferrand, Barcelona, Venice, and many others. Emmanuel is both writer and director of It Was You Charlie and this is his first feature film.