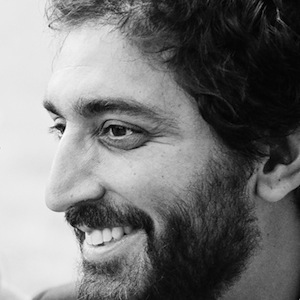 I edit movies and television.

I went to Queen's University earning a BSc. in Biochemistry, and the Ryerson Film Studies program in Toronto, Canada.

I was an Editor Resident at the prestigious Canadian Film Centre's Cineplex Film Program. I've worked in Visual Effects on films such as Resident Evil - Apocalypse, Four Brothers, and Assault on Precinct 13.

I was one of only 3 editors named as one of PLAYBACK Magazine - 10 to Watch.

I have been fortunate to work with many wonderful directors, show runners, actors, cinematographers, designers and producers and it is a joy to count them amongst my friends and creative collaborators.

Among the movies and television I have edited:

PEOPLE OF EARTH Season 1 received a 92% Rotten Tomatoes rating, and The Hollywood Reporter named it one of the best shows of 2017 at #24.

PICTURE DAY won the 2012 BORSOS Prize for Best Canadian Film as well as the 2013 Audience Award at the RiverRun Festival in North Carolina.