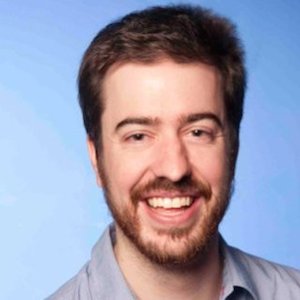 Mark is a writer and producer from Halifax, Nova Scotia. In the recent years, he co-wrote and produced the award winning comedic short, SUPER SCIENCE, and produced another critically acclaimed short, OLIVER BUMP’S BIRTHDAY, that’s still traveling the globe on the festival circuit. Mark has worked on productions for the National Geographic Channel, History, and DreamWorks, to name a few. He studied stand up comedy at The Second City, holds a biology degree, a law degree, and is a graduate of the Canadian Film Centre.