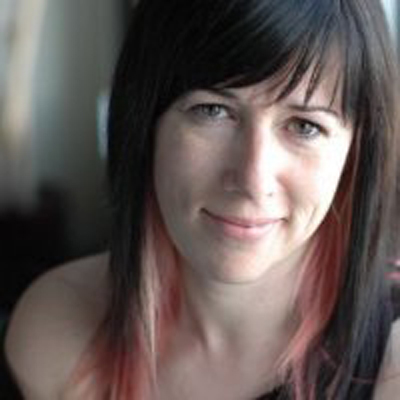 She is on the board of the Creative Women’s Workshop Association; and an alumnus of Norman Jewison’s Canadian Film Centre, the 2012 Women In The Director’s Chair and the 2009 Rotterdam Lab.