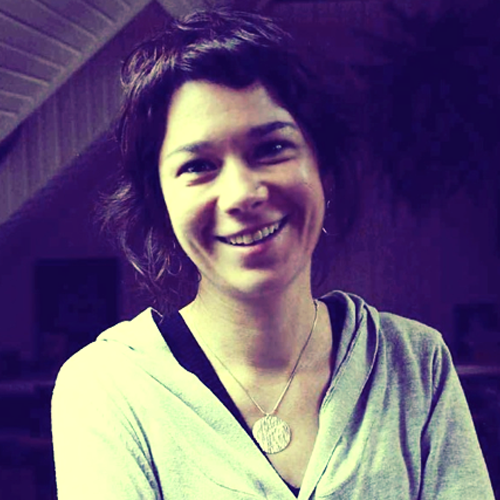 With a background in documentary, including acclaimed short SUCKERFISH and the CTV "W5 Presents" 1-hour RESERVATION SOLDIERS, award-winning filmmaker Lisa Jackson expanded into fiction with SAVAGE, which won a 2010 Genie award for Best Short Film. Playback Magazine named her one of 10 to Watch in 2012 and her work has played at festivals internationally, broadcast on CBC, CTV, Bravo!, Knowledge, SCN, and APTN, and is used extensively in educational and community settings. In 2011, she made the 35mm fiction short PARKDALE, as part of the Canadian Film Centre's Directors' Lab, and Pow.Wow.Wow, a steampunk outerspace fancy dance music video for Cree cellist Cris Derksen.

In 2013 Lisa completed four films, including HOW A PEOPLE LIVE, a 1-hour documentary on the 1964 forced relocation of BC's Gwa'sala-'Nakwaxda'xw people and a short performance-based film SNARE, the short(er) version of which premiered at imagineNATIVE in 2012. Current projects span documentary and fiction, and include her first feature script MUSH HOLE.

Lisa's films have garnered numerous awards and in 2004, she won the inaugural imagineNATIVE Alliance-Atlantis Mentorship Award, in 2005 the Vancouver Arts Award for Emerging Media Artist, and in 2012 the ReelWorld Festival named her a Trailblazer. She is Anishinaabe, has a BFA in Film Production from Simon Fraser University, and is a popular speaker and workshop leader.