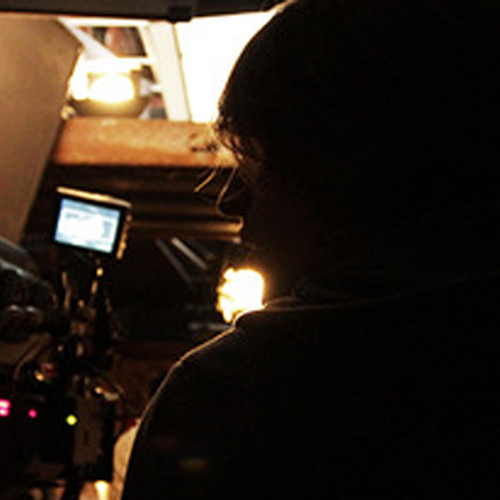 Adam Azimov is an award-winning director based in Toronto and L.A. His short ﬁlm SILENT CARGO won Best Short Film at the ReelWorld Film Festival and garnered an ACTRA award nomination for its star, Ellen Wong. Adam recently directed the music video Muzzle Blast off the Darcys acclaimed album Warring. He has also directed over a half dozen short ﬁlms that have been featured at international festivals including the Budapest Short Film festival, Detroit International Film Festival and the Cannes Short Film Corner. His work has been broadcast nationally on the CBC and Shaw Network. Adam has edited a number of award winning independent shorts that have played at ﬁlm festivals around the world.