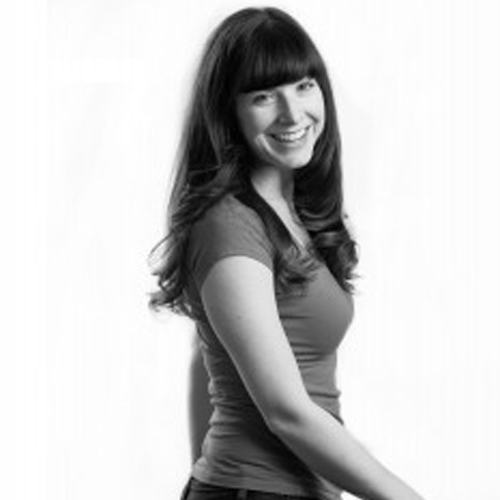 According to the Toronto Star, Rosa Laborde is a young writer who “deserves both attention and respect” and NOW Magazine asked, “Is there anything this multi-talented artist can’t do?” Rosa’s plays include: The Source, Sugar, Dish, Léo, Hush,Marine Life and Like Wolves and have been produced across Canada at Buddies in Bad Times Theatre, Tarragon Theatre, The Great Canadian Theatre Company, Neptune Theatre, Touchstone, Firehall Theatre and The Belfry Theatre. Her comedic hit Sugar was named an Outstanding New Play by NOW Magazine and has been adapted into a short film funded by the OAC, TAC and Bravo and will be directed by John L’Ecuyer. Her political drama Léo was mounted twice at Tarragon Theatre before touring Canada, was nominated for five Dora Mavor Moore Awards including Outstanding New Play and was also a finalist for the Governor General’s Literary Award for Drama. Rosa is also a playwright-in-residence at The Great Canadian Theatre Company in Ottawa and at Toronto’s Aluna Theatre. Currently she is completing her play Like Wolves for production at The Great Canadian Theatre Company in 2012/13 and her playMarine Life going up at Rhubarb at Buddies in Bad Times in February 2012 and The Panamerican Routes Festival at Theatre Passe Muraille in May 2012.

As an actress, Rosa continues to work regularly on stage and screen and has been nominated for both a Gemini Award and a Dora Award for performance. Rosa is a founding member of Project Undertow for whom she directedMelancholy Play at Summerworks 2009 garnering a Crow’s Theatre Award honorable mention for Outstanding Direction and Dish at LabCab at the Factory Theatre. As a screenwriter Rosa developed her own original television series Mostly Sunny with CTV (now Bell Media) and is currently adapting the novel Far To Go for the screen with co-writer Hannah Moscovitch for House of Films. She is a 2011 alumna of the Canadian Film Centre’s Bell Prime Time Television Writing Program and is a graduate of The Oxford School of Drama in Oxford, England.