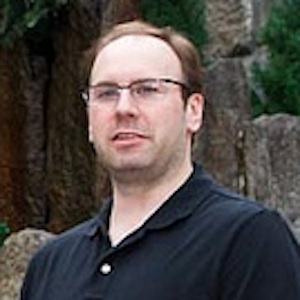 Tony Wosk is a veteran of Canada’s film and tv industry. Tony left CBC Television in 2010 after serving as Executive in Charge of Production, TV Comedy to run his company Middle Child Films. Prior to CBC he spent almost a decade in feature film financing, production and distribution as Director of Acquisitions & Development for Canadian distributor Christal Films, prior to which he worked at Telefilm Canada as Senior Analyst responsible for development, production and distribution. His producing credits include the Samuel L. Jackson starrer The Samaritan, horror/thriller Berkshire County, and the award winning series The Illegal Eater.