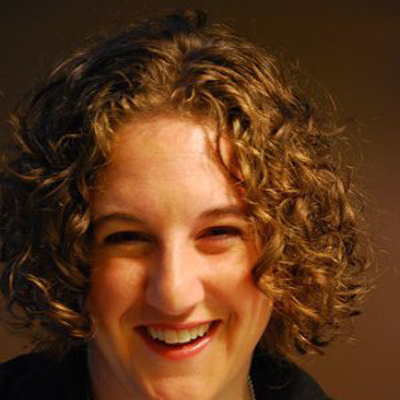 Liz has over a decade of experience in film and television. She started in the business in Toronto with Moses Znaimer’s CityTV. Since that time, she has worked as an independent producer with CHUM Television, Global Television and CBC Television and has been a journalist with The National Post and Playback Magazine .

In 2002 Levine established Beetle Box Media, an award-winning Vancouver based new media company. Over her 4 years with Beetle Box, Levine produced numerous new media and film properties for Bravo!, Global Television, CHUM Television and Showcase. These projects garnered a number or awards including a Gemini in 2004 for CAMP HOLLYWOOD.

In 2006 Liz served as director of development at Vancouver-based No Equal Entertainment. She then served as new media producer on the 13 episode series JPOD based on Douglas Coupland’s novel. During this time Liz continued to produce other projects including the award-winning short MACHINE WITH WISHBONE and the documentary, KARL MAY.

In 2007 Liz began consulting on film, television and new media projects including FILMINUTE with Capacity Networks UK, The Actors Foundry and The Stagers on HGTV among others. From 2008-2009 Liz was the executive director of development for Brightlight Pictures in Vancouver.