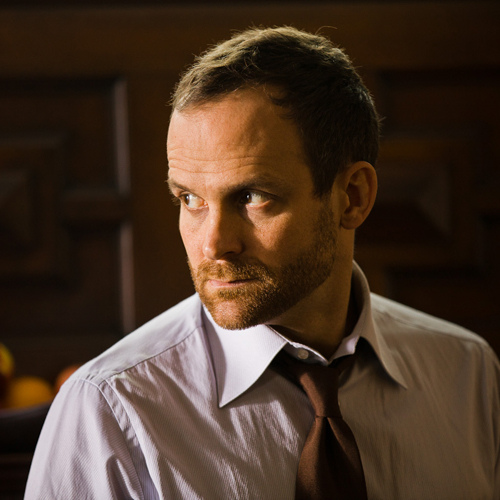 Trevor starred in the IFC comedy series, The Business, and was the lead in the multi-award winning dramatic film, THE WILD HUNT (Best Canadian First Feature - Toronto International Film Festival, Audience Award - Slamdance Film Festival). Prior to that, Trevor had played the title character in Dr. Norman Bethune, a 20 part mini-series filmed in China and Canada.

Past stage highlights include playing Count Rosenberg in Amadeus (The Segal Centre), Cameron in The Foursome (The Piggery), and Stuart in Cracked (Geordie Space). Trevor directed Brad Fraser's Love and Human Remains at Unit 102 for Witchboy Theatre in Toronto.

Trevor studied acting extensively over a decade with the late Jacqueline McClintock and is a graduate of the prestigious Canadian Film Centre's Actors Conservatory. Prior to this, Trevor received a BA (Hons.) in Psychology from the University of Western Ontario.
Tweet