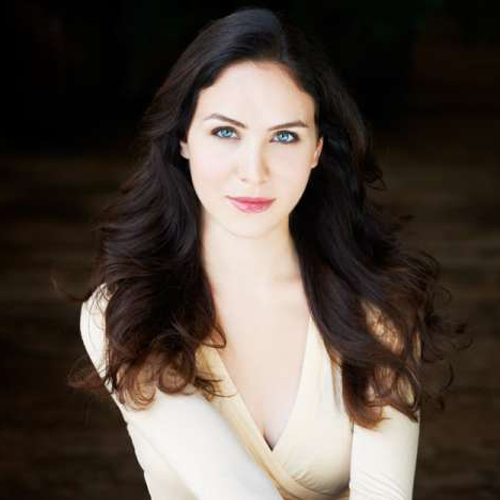 Montreal native Amber Goldfarb launched her career with a leading role in Alain Desrocher's period martial arts film Wushu Warrior, as a feisty ass-kicking British aristocrat. The trilingual actress (English, French and Spanish) has since had guest appearances on shows such as Musée Eden, Lost Girl, King, and Murdoch Mysteries as well as a recurring role on Season 2 of Being Human, and in the award winning web series Guidestones.

For the past 5 years Amber has lent her voice and body (via motion capture) to several video game roles, but is best known as Cristina Vespucci in Assassin's Creed: II and Brotherhood as well as Aveline de Grandpré, the first female protagonist in the Assassin’s Creed series, in Assassin's Creed III: Liberation for which Amber received an ACTRA Award nomination for Outstanding Performance in a Video Game. Most recently, Amber can be seen in an episode of the Quebecois TV series Trauma,in a guest-starring role, and in a recurring role on Ronald D. Moore's sci-fi series, Helix.