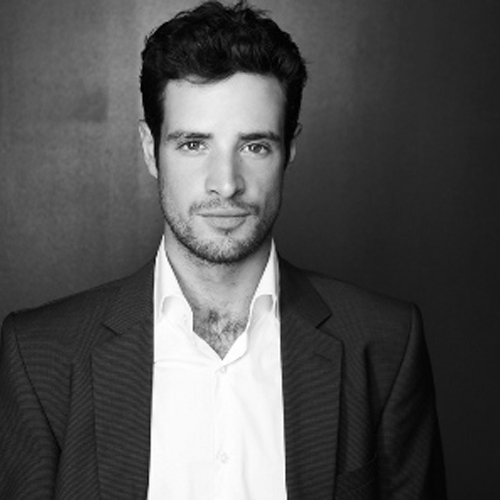 Charlie Carrick is a British/Canadian actor from Newcastle, England. His television credits include recurring roles on V and Tower Prep, as well as guest starring appearances onFlashpoint, Supernatural, Sanctuary and Psych. On stage, Charlie starred in the Canadian premiere of The History Boys at The Arts Club in Vancouver, and returned to the same company to play Jacob Mercer in Salt-Water Moon.

Charlie was a 2011 resident of the Canadian Film Centre's Actors Conservatory and has been selected as a Rising Star at the Toronto International Film Festival 2012. He has recently completed a starring role in MOLLY MAXWELL, directed by Sara St. Onge. Charlie will next be seen in a recurring guest arc on the critically acclaimed Showtime series The Borgias.