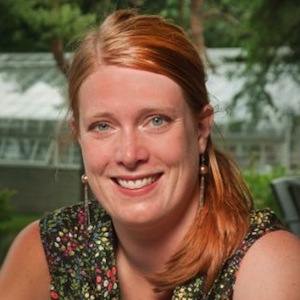 Megan Wennberg is a writer and filmmaker based on the East Coast of Canada working in both fiction and documentary. Her short films have screened at festivals around the world and won awards at Hot Docs and the NSI Film Exchange, and been broadcast on CBC, The Comedy Network, The Documentary Channel and Movieola. Her feature comedy script THE PINK LADIES won the Inspired Script Award at the Atlantic Film Festival. She is currently developing television series BONNIE & JACKS and CHANNEL 2, and feature films FALLING IS LIKE THIS and INHERITANCE.