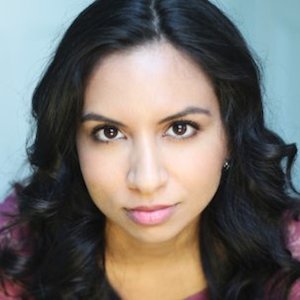 Scum of the Earth Films

Suri Parmar is a Toronto-based writer and screenwriter. Her work has screened at film festivals around the world, including the Edmonton International Film Festival, Yorkton Film Festival, Cannes Court Métrage, and the ReelWorld Film Festival.