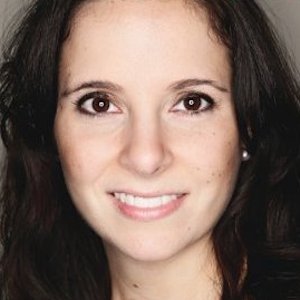 Even before graduating from Ryerson University's Radio and Television Arts program in 2002, Sandra Paolucci had already earned quiet a bit of industry experience. Her first job was working for the CRTC as a Regional Clerk in 2000, followed by an internship at CTV's Open Mike with Mike Bullard Show. Sandra also did stints at Cambium Entertainment Inc. (now Cambium Catalyst Inc.) and Decode Entertainment Inc. In 2002, while completing her CFTPA Internship, Sandra met Gloria Kim and the two began collaborating on several projects including the documentary Rice Kings which went on to compete at the 2004 Reel Diversity Competition and the CBC/National Film Board: Documentary Award Open Door Pitch Contest. In 2005, while still at Decode, Sandra produced the one-hour documentary Going for Gold at Gothia which aired on TVOntario later that year. Sandra is now working at Toronto’s Global Television in the Original Programming department.