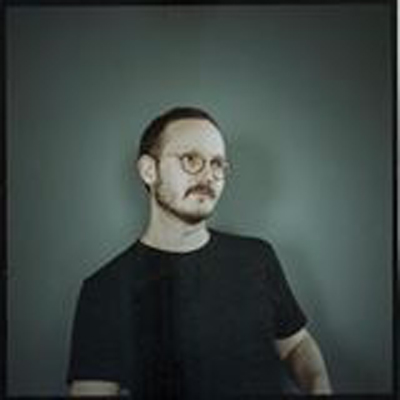 CLAIRE, FROM THE BUS (In Development)

Toronto-based producer, Andrew Smith, started in publishing and moved over to film to work on a FOX/ABC-affiliate comedy "Edge with Jake". His films have screened at TIFF, Mercer Union and were nominated by the Guggenheim’s YouTubePlay. In 2011 he was listed as one of The Emerging 20 Filmmakers by ReelWorld Film Festival.

“I came back [after producing MOLLY MAXWELL through CFC Features] and made another feature film, 22 CHASER! If that ain’t a ringing endorsement, I don’t know what is!!!”