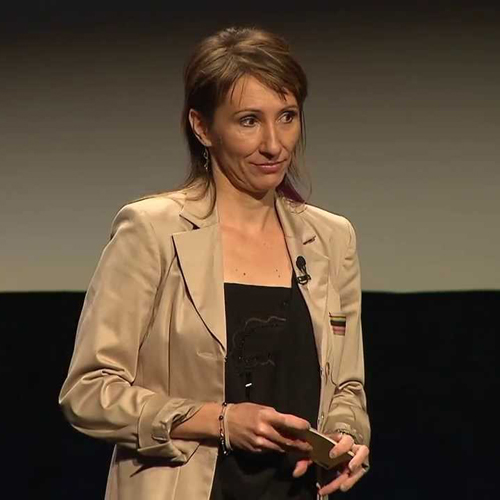 Svjetlana Jaklenec began her career as a Production Designer for Film and TV, before going on to receive two Screenwriting Grants and a First Prize for Directing at the Brno International Film Festival, with her 2003 short The Quarry.