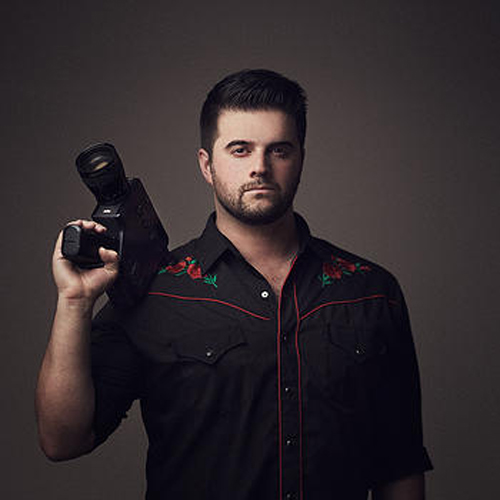 PETER HARVEY is a filmmaker who grew up in Whistler, BC. He started making films when he was only 11 years old and his passion grew with the more films he made. Not a day goes by that Peter isn't grateful for falling in love with filmmaking, directing, producing and everything behind telling beautiful stories.

After graduating from Capilano University’s Motion Picture Production Program, his first directorial debut VERSUS played in the Toronto International Film Festival’s Student Film Showcase. Peter moved to Toronto to pursue his career in film where he currently lives and works as a Director/Producer/Production Manager. Peter recently came off a record year of productions having his World Premiere of the Bravo!FACT project SEVEN SINS at the Cannes Film Market; producing the Canadian Film Centre’s DREEMER which had its US Premiere at Slamdance Film Festival; recently finishing Richie Mehta’s I’LL FOLLOW YOU DOWN, Jason Priestley's CAS & DYLAN and Craig Goodwill's PATCH TOWN.

His films have played in over 100 film festivals around the world and he hopes to continue his success with his next film PRETEND WE'RE KISSING.