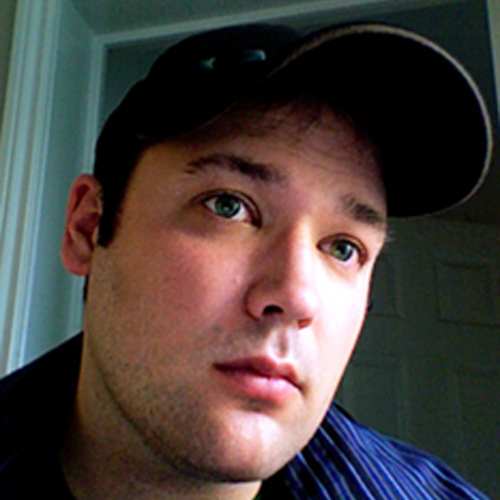 A graduate of the Canadian Film Centre, Brett Hannam is also a Fellow of the Praxis Centre for Screenwriters. In addition to receiving support for a feature script through Corus Made With Pay Fund, he was also a participant in the Atlantic Film Festival Screenwriting Lab in 2011. His current short, DEEP END, was made through the Atlantic Filmmaker’s Cooperative and has played at Frameline International Film Festival, BFI London Lesbian and Gay Film festival, and Newport Beach Film Festival, among others. He is currently developing several feature-length scripts.