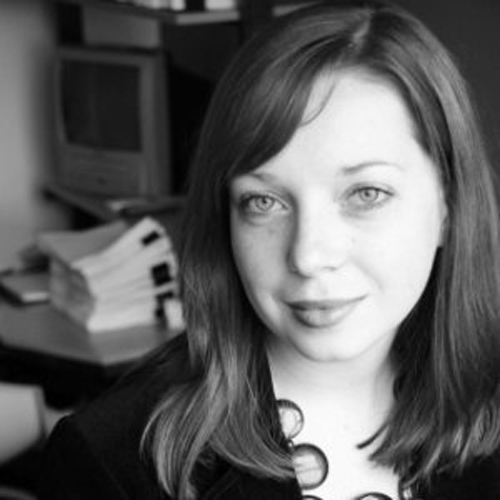 The principal of Clique Pictures, Lauren Grant established her company to focus on developing fiction and documentary productions with a focus on working with female and diverse creative talent both in front and behind the camera. Clique Pictures is currently in production on the feature documentary Metamorphosis with award-winning writers/directors/producers Nova Ami and Velcrow Ripper in co-production with the National Film Board of Canada and Super Channel.

Clique Pictures also produced the feature documentary Traceable, which premiered at the 2014 Raindance Film Festival and screened at the 2015 Atlanta Film Festival. Traceable had its broadcast premiere on MTV, E! M3 and Bravo in Canada and on Pivot in the USA. The film also screened theatrically around the world as part of Fashion Revolution Day events honouring the 1127 victims of the Rana Plaza Factory collapse in Bangladesh.

Previous productions include the feature Picture Day and the futuristic short film Frost, which both premiered at the 2012 Toronto International Film Festival. Picture Day won the Borsos Award for Best Film and Best Performance at the Whistler Film Festival for lead actress Tatiana Maslany. Frost won Best Canadian Short Film at the Edmonton International Film Festival and was nominated for a Canadian Screen Award for Best Live Action Short Film.

In 2011, Lauren won the best live action short drama Genie Award for the residential school musical Savage. The film has screened at over 40 film festivals including Berlinale, BFI, SXSW and the NYC Children’s Film Festival.

The Hollywood Reporter named Lauren one of 15 Talents to Watch in their Next Gen Canada 2014 edition. Lauren is an alumna of Trans Atlantic Partners (2013), Bell Media Executive Producer Accelerator Lab (2014), TIFF Studio (2012-2013), Producers Lab at TIFF (2012), Rotterdam Lab (2011), and Berlinale Talent Campus (2011). Lauren holds a Bachelor of Arts from UBC with a double major in Film Production and History and attended the Canadian Film Centre’s Producers Lab. She is a member of the Canadian Media Producers’ Association Feature Film Committee. Lauren worked on season one of the series Killjoys through the Bell Media Executive Producer program.