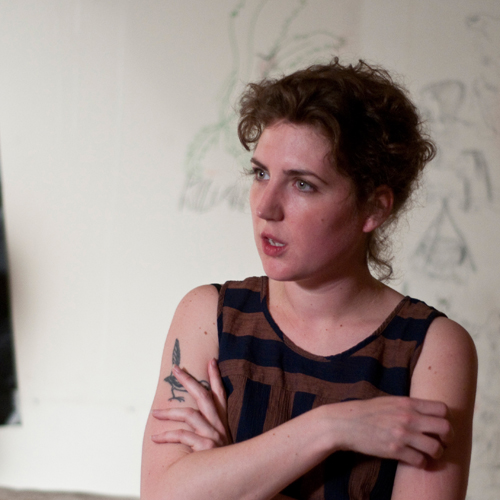 Laura Dawe is a painter who majored in History at Dalhousie University in Nova Scotia. She wrote a short story called "the inevitability of something that once felt impossible" that she made into a feature film called LIGHT IS THE DAY in 2010. Laura made DREEMER while at the Canadian Film Centre.