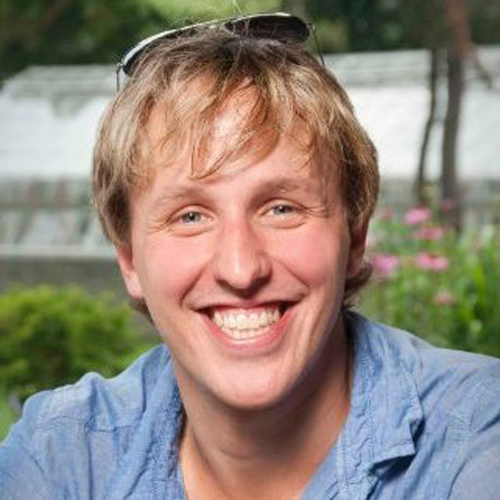 A Toronto based Director and Producer, Chris' most recent feature - THE LOCKPICKER by Randall Okita - won the inaugural John Dunning Discovery Award at the 2017 Canadian Screen Awards. Prior to that he produced CAST NO SHADOW, a Newfoundland set drama-fantasy by Christian Sparkes that won 6 Atlantic Film Awards and was nominated for 4 Canadian Screen Awards including Best Picture.

In addition to being a member of the Director’s Guild of Canada, Agoston is an alumnus of the Cineplex Entertainment Film Lab at the Canadian Film Centre, the Berlinale "Talents", and the Studio Programme at the Toronto International Film Festival.