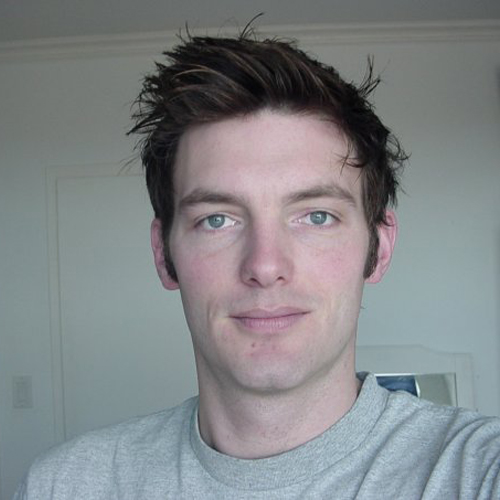 Originally from Winnipeg, Andrew made the move to Toronto in 2003 after being accepted to the Second City Training Center. He worked his way through the ranks, completing the sought after conservatory program where he went on to write and act in several stage productions through Second City, The Diesel Playhouse and The Bad Dog Theatre. Andrew has also appeared in The Smart Woman Survival Guide (season I & II) as well as various films accepted to festivals around the world, including the dark comedy Pleasant Company.

Having been awarded one of the top spots at TIFF’s “Telefilm Pitch This” for his dramedy feature, “The Livingston’s” (optioned), he began doing script coverage for Darius Films and Consul Media Group while optioning multiple television concepts to The Creative Alliance Network. Simultaneously, he has become a finalist in North America’s Scriptapalooza for their spec script competition, which gave interest to Canadian production companies for his comedic pilots.

He continues to reside in Toronto Ontario with his loving dog Vaughn, with whom he shares an apartment.