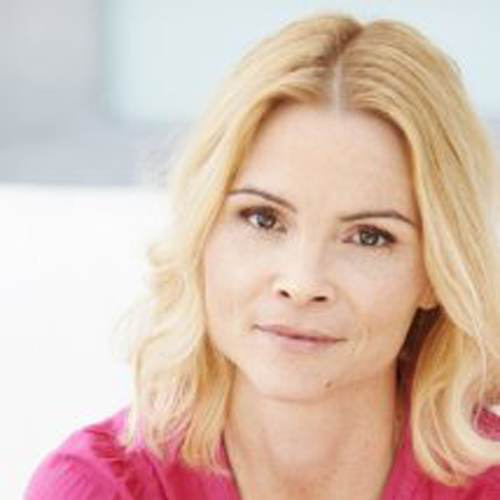 Emma Campbell is currently developing a new series, The Ora Chronicles, for Guru Studios for which she is currently writing the pilot and bible. Previously, she was a producer and writer on the new WildBrain series My Perfect Landing. Campbell was also was a writer on the BAFTA winning second season of Creeped Out (Family Channel/CBBC) and a producer/writer on the hit series The Next Step Season VI (Family Channel/CBBC), the latter of which was nominated for a 2018 BAFTA Children’s Award for Best International Live Action Series and a 2019 CSA Award for Best Children’s or Youth Fiction Series. Early in her career, Campbell was selected to participate in the CFC’s Bell Media Primetime TV Program as well as the prestigious Bell Media Fellowship, where she developed new material under the guidance of Canada’s finest writers and television executives.