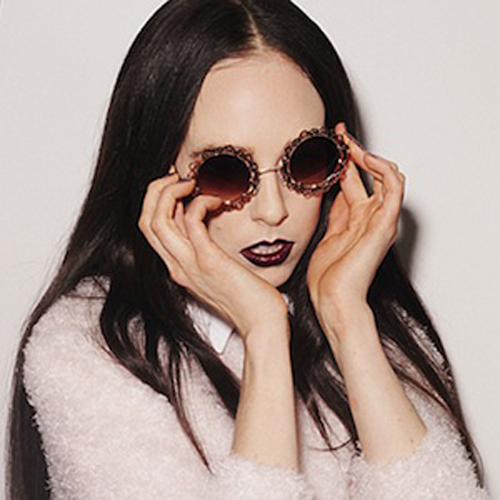 Her diverse upbringing in classical piano, voice and musical theatre combined with her emergence in the indie rock/electronic scene in Toronto have resulted in a unique and sought after voice. She has written/recorded/performed with the likes of Brendan Canning, MSTRKRFT, Cirkut, DIANA, Austra, Sammy Adams, My Name Is Kay, Ron Sexsmith, Damian Taylor.

As a solo artist under various monikers she has garnered a reputation for being an innovative and bold performer giving her sets plot lines, performing her own wedding/divorce and singing in a prom dresses covered in fake blood.