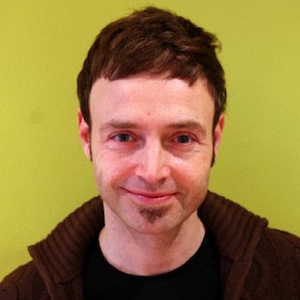 Founded by producer Scherzer in 1998, Six Island has created international award-winning films playing festivals from TIFF to Sundance, Cannes to Pusan and selling into all major markets.

The team at Six Island has worked with such renowned companies as Cinetic (US), Celluloid Dreams (FR), Zeitgeist (US), Films Distribution (FR), the Sundance Channel, Tribeca Film Institute (US), ARTE (FR) and the National Film Board of Canada.