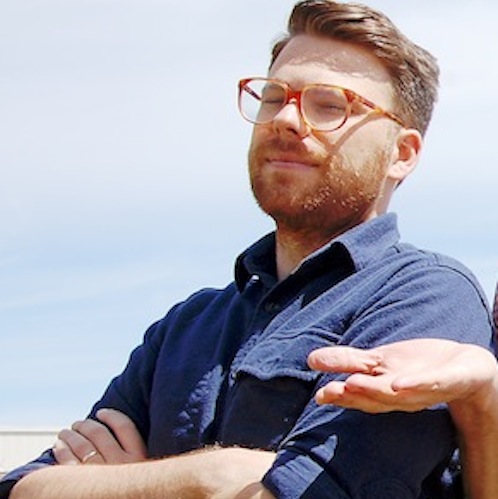 Dave and Adam Brodie are a writing/directing team that produces comedies in a variety of lengths (short, medium or long) on a variety of formats (tape, VHS tape).

Adam & Dave’s first television project was the Gemini Award winning The Morgan Water’s Show (CBC), where they wrote and directed 6 episodes. Most recently the duo has written, directed and produced season 2 + 3 of Funny As Hell (HBO Canada). Prior to that, Adam & Dave wrote and directed Season 4 + 5 of Scare Tactics (SyFy/MTV) and Howie Do It (NBC/Global), as well as directing The Jon Dore Television Show (The Comedy Network/IFC), for which they won a 2009 Canadian Comedy Award for ‘Best Series Direction’.

In addition to their film and television work, Adam & Dave are also successful directors of commercials, represented in the US by Arts & Sciences in Europe by Paranoid Films & Epoch Films, and Canada by Holiday Films. Most recently they’ve created campaigns for Dish Network, [adult swim], BBD France, Blackberry, General Mills, OLG, Telus and the acclaimed Alberta Library campaign.