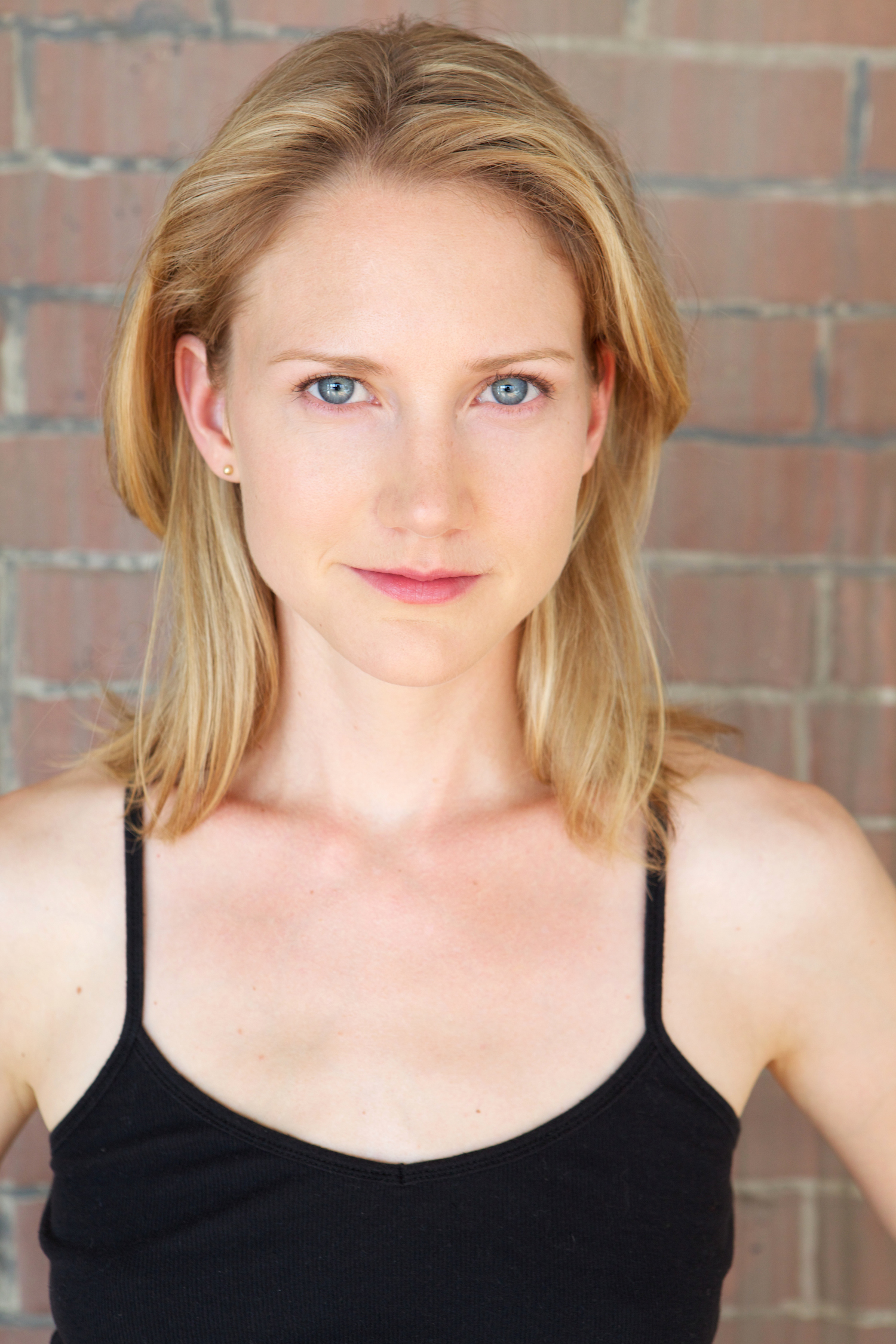 In 2002 Sonja starred in her first major film role in the Canadian feature film PUNCH. For her performance she was awarded Best Actress by the Vancouver Film Critics Circle and received a special Artistic Merit Award from Women in Film and Video. After the success of PUNCH, Sonja was cast in series lead roles on such shows as Cold Squad and Godiva’s (both of which earned her Leo and Gemini nominations), as well as roles in numerous features including CONTROL ALT DELETE directed by Cameron Labine; ELEGY in which she appeared opposite Dennis Hopper and Ben Kingsley; WHERE THE TRUTH LIES directed by Atom Egoyan; and FIDO in which she acted opposite Billy Connolly and Tim Blake Nelson.

She also had starring roles in FATHERS AND SONS; CATCH AND RELEASE (in which she appeared opposite Jennifer Garner, Timothy Olyphant, and Kevin Smith); DONOVAN’S ECHO (opposite Danny Glover and Bruce Greenwood), COLE(for which she received both a Genie and Leo Award nomination); and YOUNG PEOPLE FUCKING, for which she won the Vancouver Film Critics Circle award for Best Supporting Actress. Next up, Sonja can be seen in the feature films, RANDOM ACTS OF ROMANCE directed by Katrin Bowen, and IN NO PARTICULAR ORDERd irected by Terry Miles. In 2010, Sonja decided to apply what she learned from ten years making films from in front of the camera to something more behind the scenes, so she took up screenwriting. Her first screenplay, CHRISTMAS IS FOR CATS, was awarded an honorable mention in the Praxis feature film screenplay competition. PREGGOLAND is Sonja’s second script.