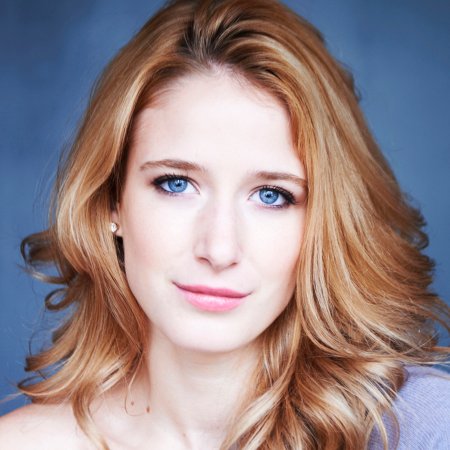 Alexandra Lalonde began acting at age 8 with Toronto’s Little Red Theatre and continued at Rosedale Heights School of the Arts and the Randolph Academy, studying drama and musical theatre.

Alexandra has traveled and resided throughout Europe and the Far East.