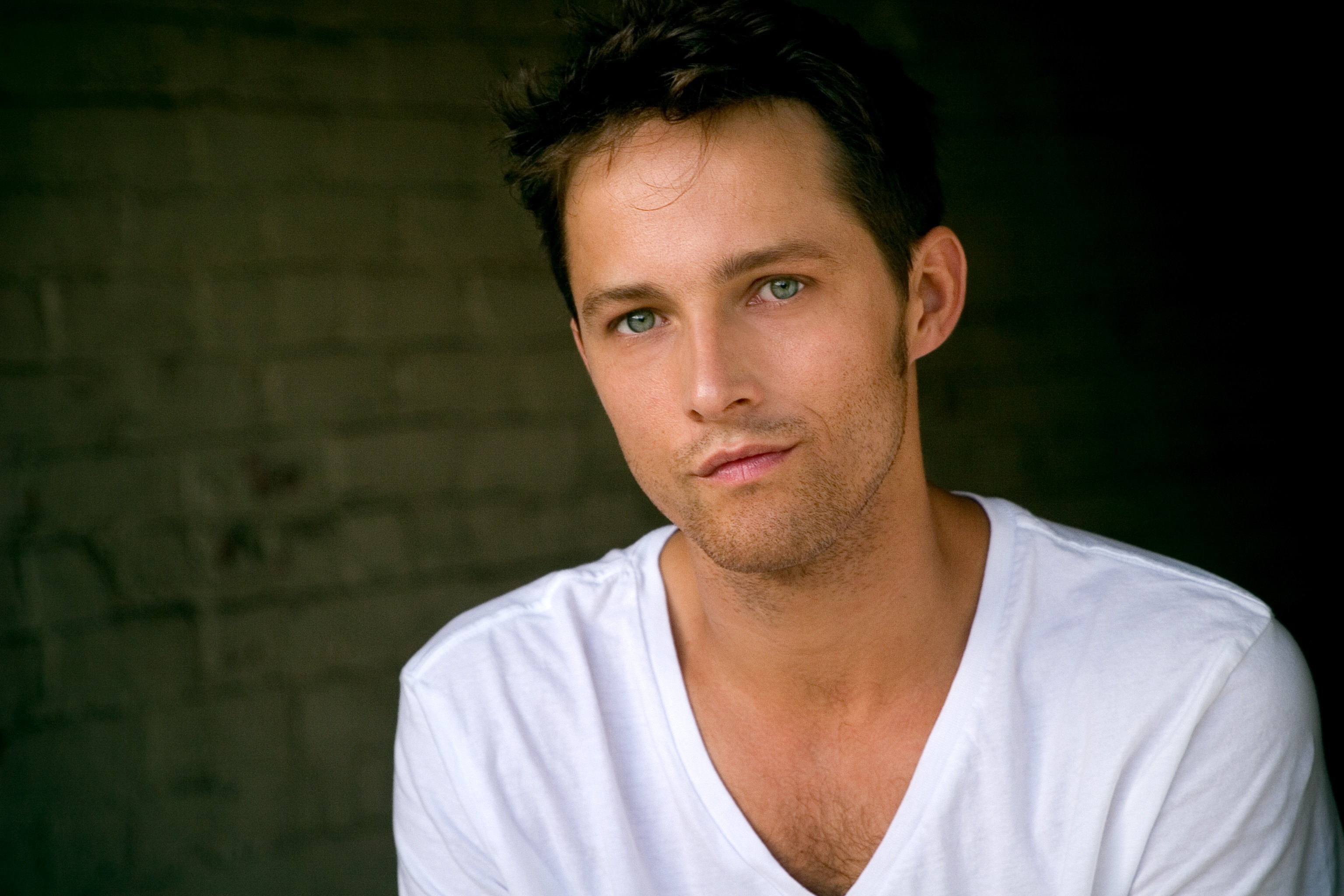 Raised in Toronto, Michael Eisner graduated from Studio 58 in Vancouver. Of his various stage credits Michael received a Jessie Award “Significant Artistic Achievement” for his role in Steel Kiss.

Michael’s first credit on screen was the lead in CBC’s The Englishman’s Boy. His performance got hima Gemini nomination for Best Actor in a Leading Role. Other TV credits include Sanctuary and The Guard.

He has self produced and written a play called Red Bill in which he stars.

Michael acted alongside Sam Rockwell in A Single Shot, Edward Furlong in Below Zero and Clea Duvall in Heaven’s Floor. Other feature film credits include Carl Bessai’s Cole, 13 Eerie, The Hit Team and The Night Man.