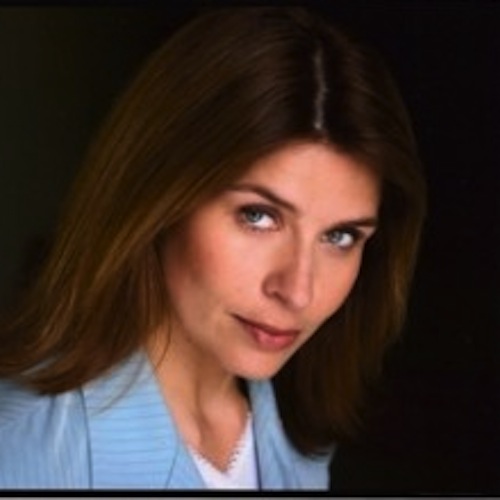 Jennifer Engels is an award-winning writer and producer, currently writing the new animated comedy series MOTHER UP! starring Eva Longoria. With a background in stand-up comedy and acting, Engels has contributed to many of Canada's top comedies, most notably all four seasons of the critically-acclaimed LESS THAN KIND, as well as SEED, InSECURITY, DAN FOR MAYOR, and 18 TO LIFE. Her current projects in development include the apocalypse comedy-drama THE END OF THE WORLD AS WE KNOW IT, and the hybrid medical drama THE MIDWIFE, both with Frantic Films. Engels is an alumna of the 2005 CFC Prime Time Television Program.

"By graduation, I had an agent, and within four months, I had my first job. The CFC educated me soundly and put me squarely on the right track."