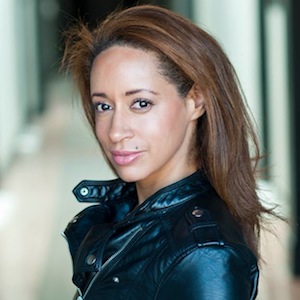 Margaret Rose Lester started out as an actress before falling in love with writing. She is a recent graduate of the UCLA Professional Program for Screenwriting, and a 2012 Writers’ Resident with the Canadian Film Centre. She works and lives in both Los Angeles and Toronto.