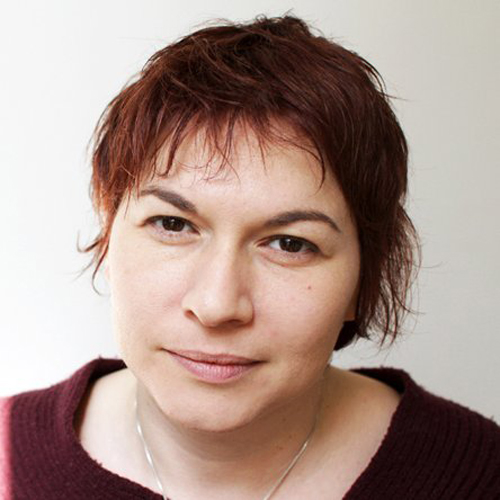 Virginia Abramovich is an award winning filmmaker with over a decade of professional film experience. Her most recent directing credits include “Opie’s Home” for Marble Media, airing on TVO and “Playdate” airing on Family Jr., produced by Sinking Ship Productions.

A graduate of the CFC Directors Lab, Virginia has also directed and produced six short films, which have been seen in major festivals worldwide and nationally broadcast on CBC, IFC and Bravo. Currently, Virginia is developing a number of projects including her feature film “Eat Or Be Eaten”, a dark comedy, which was the runner up for the Praxis Script Writing Competition and has received Arts Council production grants, slated for production in 2017.