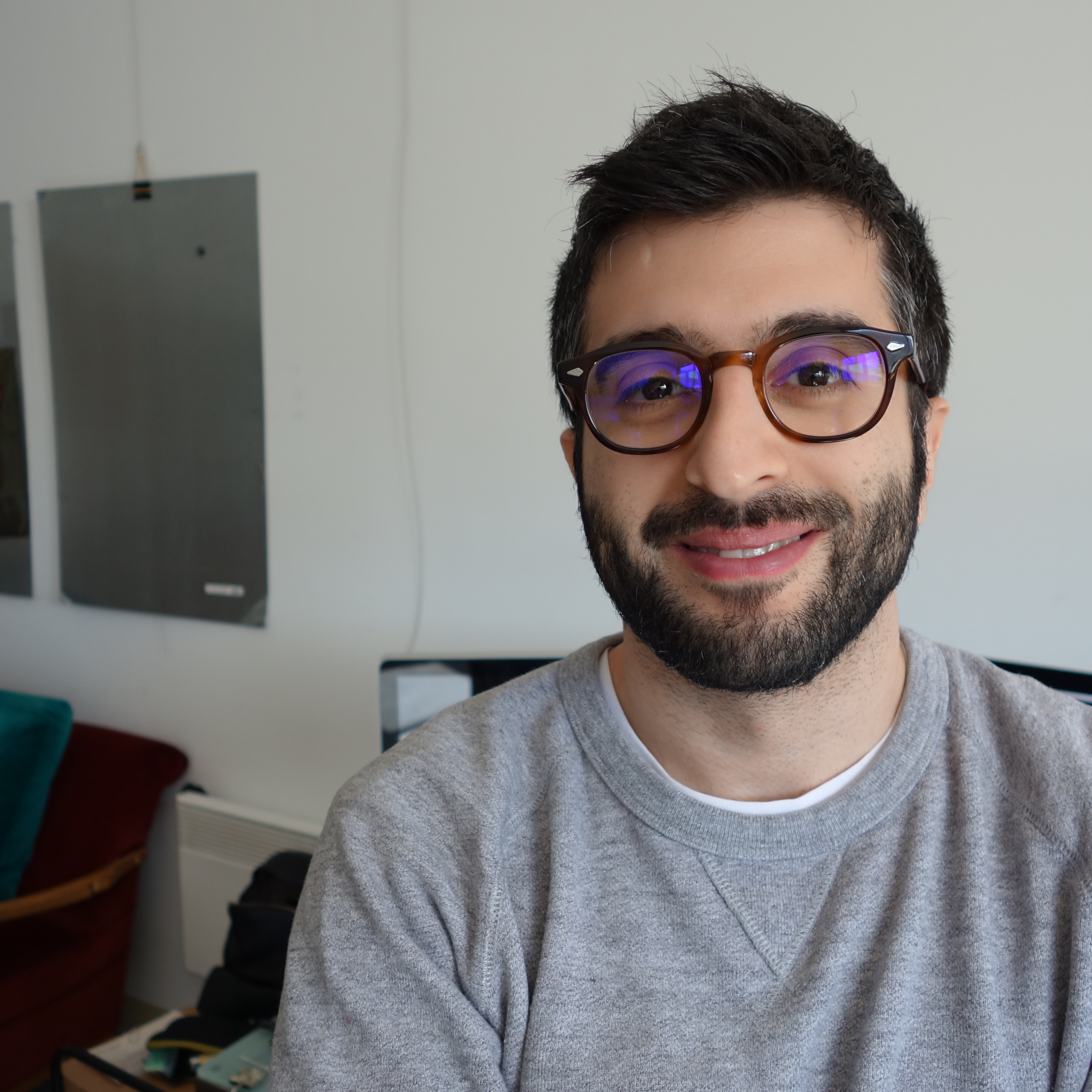 A Montreal native, Shebli Zarghami is a writer and producer of over 25 episodes of television. He co-created and wrote the web series Agnes & Harold, an official selection of the LA Comedy Festival, before moving to Toronto to attend the CFC’s Prime Time TV Program. Most recently, Zarghami was Head Writer and Executive Producer for the final season of the CBC comedy series Mr. D, and is currently developing several projects for TV. You can call him Sheb, too. Sheb's fine.