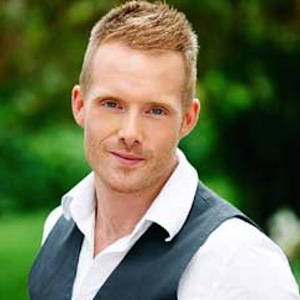 I'm a writer, director and performer. I am mainly interested in telling stories in the scripted or literary mediums, but I am also trained as an actor for screen as well as an editor, with over five years of experience in Television editing factual entertainment, reality TV and documentary.

I am currently writing, directing and starring in Survival of the Fabulous, a documentary for the Nature of Things with David Suzuki that explores the biology and evolution of male homosexuality. I am also readying my first book for publication, a YA science-fiction book entitled Geneered (www.geneered.com) about genetically engineered teenagers. The first book in a hopeful trilogy is based off a short film I wrote, directed and sold to Space: the Imagination Station for three years of air-play.