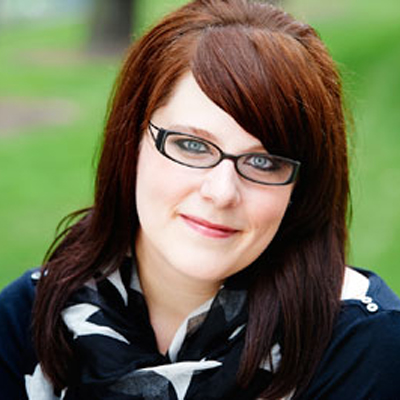 RACHEL LANGER got her start writing for docudrama series and freelancing for various publications including TV, Eh?. She transitioned into scripted content with the creation of the digital sci-fi series "Aeternus", which she co-wrote and produced. “Aeternus” has screened in LA, Vancouver and London and has won multiple awards on the digital front.

Rachel has worked in both reality and scripted writing rooms, including in the development room on "Continuum" season three for Showcase, the new sci-fi series “Olympus” for Reunion Pictures, and currently on a drama series in development with the CBC. Rachel was a recipient of the Bell Media National Fellowship in 2012, and graduated from the Canadian Film Centre’s prestigious Prime Time Television Program in 2014.