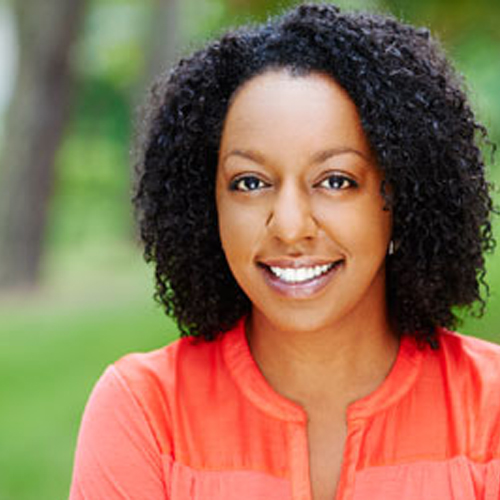 A graduate of CFC’s Bell Media Prime Time Television program, Marsha has a degree in creative writing from York University, and was the recipient of the Brian Linehan Award for Outstanding Artistic Promise from Humber’s post-graduate program in TV Writing and Producing. Marsha is a talented writer who has lent her skills to both scripted and reality productions for Discovery, Food Network, Family Channel, Global and the award-winning documentary Chinee Girl. Before writing for the screen, Marsha was a freelance magazine journalist, an experience she draws from to write character-driven television in drama and comedy. Currently, Marsha is part of the development room for the second season of Global's new medical drama "Remedy".