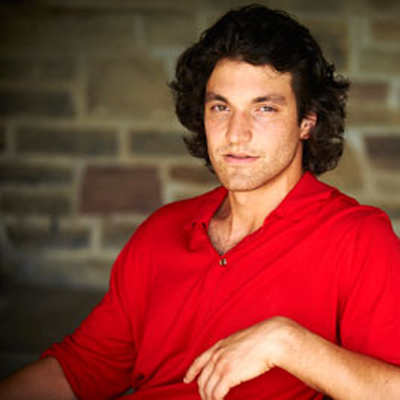 Coming from an academic film background and having unwittingly entered therapy as an infant with his psychoanalyst mother, John is interested in questioning the legitimacy of boundaries, conventions and taboos. He recently graduated the Canadian Film Centre’s Writer’s lab and is currently developing a romantic drama centered on an intersex individual (Ineffable) and a farcical drama about a couple’s exploits in sexual experimentation and abuse (Bond).