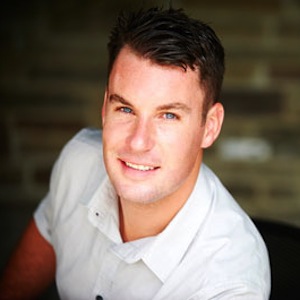 William Woods is the founder of Woods Entertainment Inc. and has been working in the Toronto film industry for several years. Will has a Master's degree from York University with a specialization in Environmental Philosophy and Screenwriting. He also studied Philosophy and Film at the PhD level at UNBC. Will was the Production Manager on Jerry Ciccoritti's film The Resurrection of Tony Gitone, and recently produced Chris Dymond's feature In Return (eOne), starring Greg Calderone and Elyse Levesque. Will also produced Luke Higginson’s short RELAX, I’M FROM THE FUTURE and is currently in production on The Manifesto. Will is passionate about film, philosophy and preserving the natural environment.