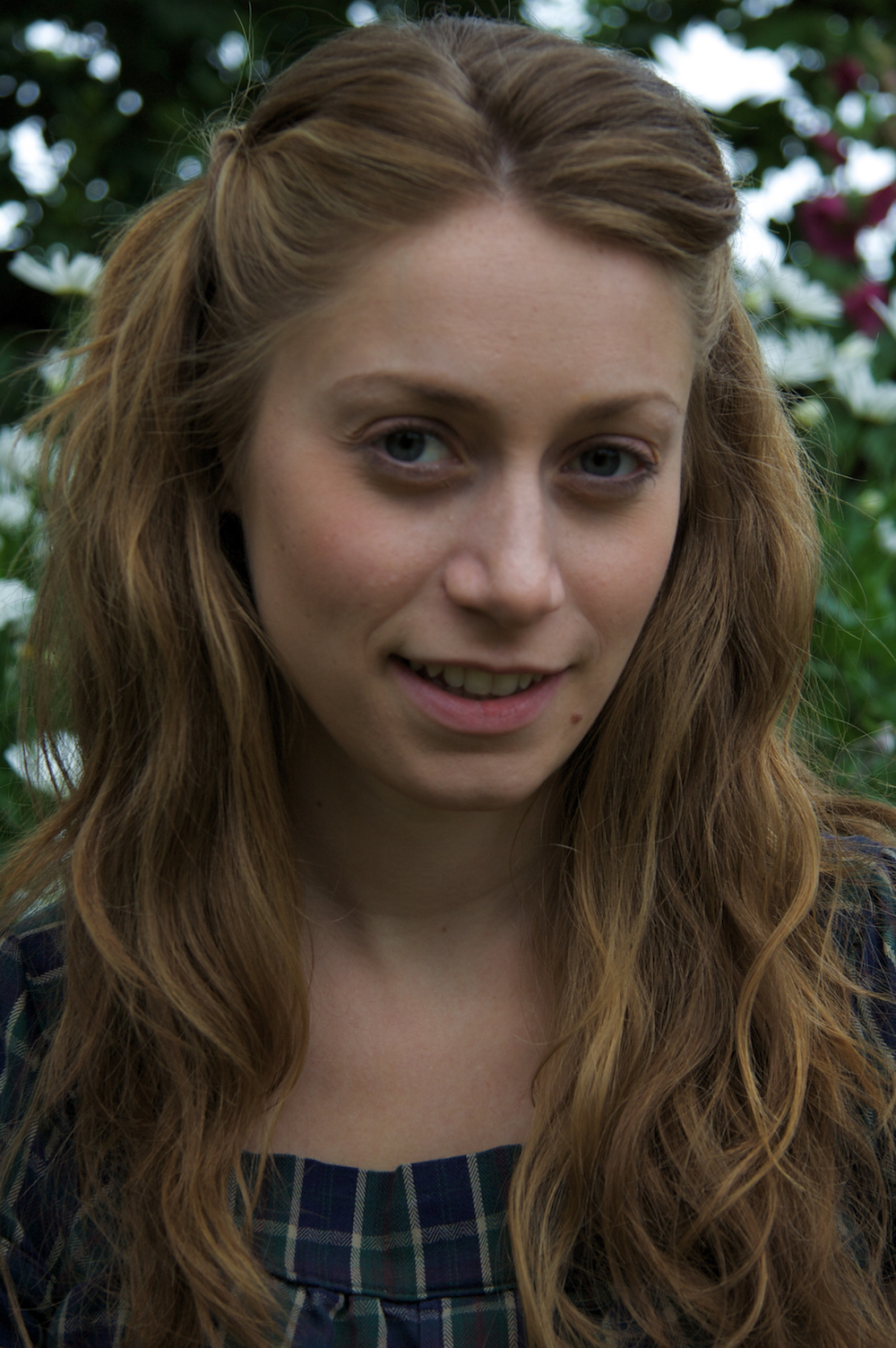 Originally hailing from Ladysmith, BC, Marly Reed graduated from Simon Fraser University with a B.F.A. in film, then went on to a story editing internship with Anagram Pictures. In the last few years she has been actively honing her craft - writing, directing and producing two award-winning short films, SKIES FALLING (2008) and BEANS (2009) in addition to a comedy web series, Lonely Santa (2010). Inspired by her own family and hometown, MIMI & ME is Marly’s first feature film script. Her latest short film, also entitled MIMI & ME, and based on the same characters as the feature, premiered at the Vancouver International Film Festival in October 2013. Marly currently serves as Director of Development for Blake Corbet Productions.