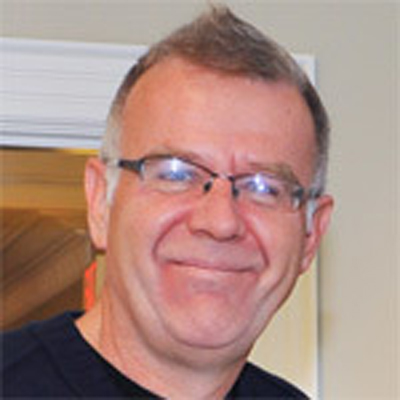 Malcolm MacRury is the writer and co-executive producer of MR. HOCKEY: THE GORDIE HOWE STORY which premiered on CBC on April 28, 2013. He is the co-creator and co-executive producer of Saving Hope – the original one-hour now in its second season on CTV. As well, he is the co-creator of Republic of Doyle, a one-hour comic drama that is now in its fifth season on the CBC and has been sold to over a hundred countries worldwide.

In 2011, he wrote and produced the movie SUNSHINE SKETCHES OF A LITTLE TOWN, inspired by famed humorist Stephen Leacock’s life and novel. “Sunshine Sketches” was nominated for six of the inaugural Canadian Screen Awards.MacRury created and produced Cra$h & Burn – the first-ever one-hour drama produced for Showcase Television. It won best writing and best actress Gemini Awards in 2010.

He also created and produced ZOS: Zone of Separation, an eight-hour drama about UN peacekeepers that was filmed in Bosnia and Canada. “ZOS” was a finalist in the Best Mini-Series category at the Banff World Television Festival 09. It was also nominated for Best Series at the 2009 Gemini Awards. He worked with David Milch (NYPD Blues) in writing the First Season of the acclaimed HBO series Deadwood.

Born in Montreal but raised in East York, once “Canada’s Only Borough,” MacRury has had over 100 scripts produced for film and television. His first feature-length screenplay was THE MAN WITHOUT A FACE, directed by and starring Mel Gibson.Other credits include, HEMINGWAY VS. CALLAGHAN; LIVES OF THE SAINTS starring Sophia Loren; and Canada/Russia 72 in which he delivered two lines to Team Canada Coach Harry Sinden as Toronto Reporter #2. He shoots left when he shoots at all.