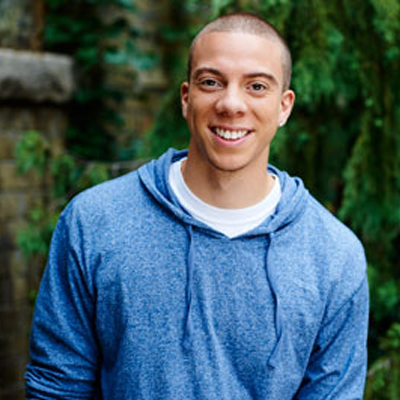 Matthew Owen Murray (born September 18, 1989) was born and raised in Detroit, Michigan. He decided to pursue his acting career in Toronto Canada in the Fall of 2009. He graduated in 2012 from the Theatre program at Humber College. A week before graduating, Matt landed his first role on the hit TV show, The Firm (2012) and soon after landed another role on the show Suits (2012). He landed his first feature film, Junction (2012), which coincided with playing a recurring role on the popular series L.A. Complex (2012). During his time on L.A. Complex, Matt was introduced to the CFC (Canadian Film Centre) and subsequently played principal roles in four of their short films; FREE THROW, FORCED FANTASY, CRACKER FACTORY (2012) and ANATOMY OF ASSISTANCE (2013). While working on ANATOMY OF ASSISTANCE, Matt landed another principal role on the TV/web series Guidance (2013), which is currently nominated for best web series.