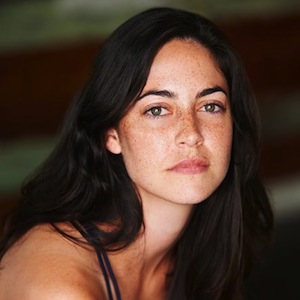 Since graduating from the Playhouse, Kimberly has made a career working in films and television. Television credits include Spike TV's Blue Mountain State and Space's Being Human. This past year she starred in three feature films, Serpent In The Bottle, Undisclosed and the Canadian action film, The Badge. She also appeared in the South African production of Waiting for the Barbarian at the Segal Centre.