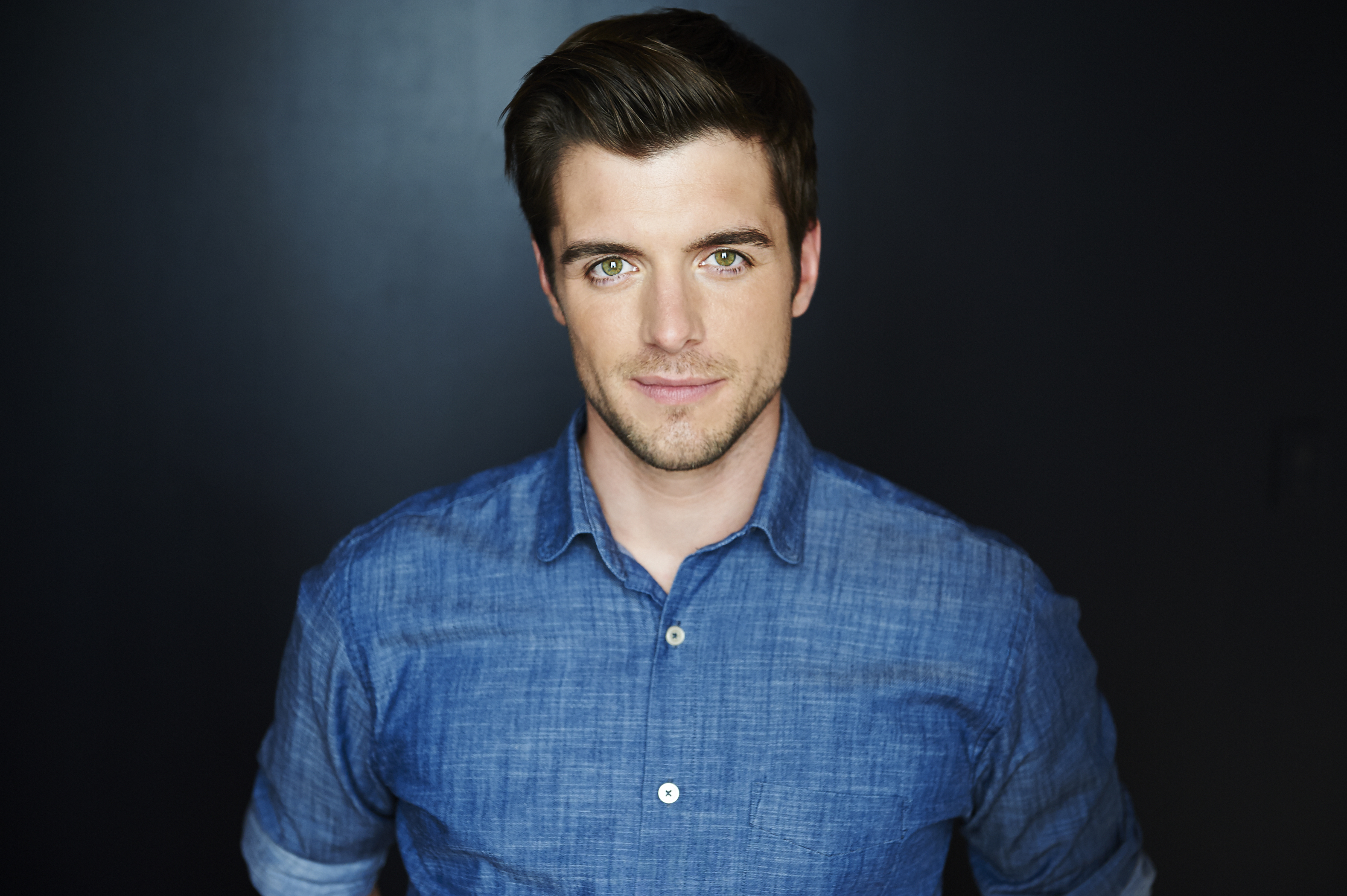 Dan Jeannotte is an experienced improviser, actor, writer and emcee. He works extensively in professional theatre, film/television acting, video game performance and voice work. He is a founding member and general manager of award-winning comedy troupe Uncalled For, who will be premiering their next live show at the Centaur Theatre's WildSide Festival in January 2015.

Dan's theatre work includes appearing as Alan Strang in Domy Reiter-Soffer’s acclaimed production of EQUUS, at the Segal Centre in Montreal. His other theatre credits include POSSIBLE WORLDS, DARK OWL, TILL WE MEET AGAIN, CHERRY DOCS (which earned him a MECCA nomination for Best Actor), THE REAL INSPECTOR HOUND, DRACULA, HEDDA GABLER, AS YOU LIKE IT, puppeteering in THE HERETICS OF BOHEMIA and creating a spontaneous drama on stage in IT'S NOT YOU, IT'S ME (An Improvised Tragedy). He has also danced, written and assistant directed for the comedy dance tribe Dance Animal.

Dan's screen credits include the Bruce Willis blockbuster RED II, the Syfy show BEING HUMAN, the TV movie DEADLY HOPE, the short film WASHED IN BLUE, and the CBC series SOPHIE. He has filmed several commercials, including spots for Nissan and Lotto 6/49.

Most recently, Dan completed motion-capture and voice work for Arno Dorian, the lead role in ASSASSIN'S CREED: UNITY. This latest instalment in the massively popular video game franchise from Ubisoft will be released on November 11, 2014.