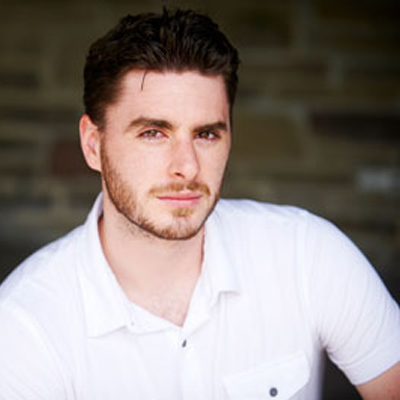 Stu graduated from York University’s film program in 2009. His focus there was cinematography, and his work on fourth year thesis film, The Golden Pin, earned him a nomination from the Canadian Society of Cinematographers in the Student Cinematography category.

After York, Stu turned his focus to his true passion—writing for the screen. Over the next three years, while working as a media coordinator for a commercial production company, Stu wrote three features screenplays, one of which made him a quarter-finalist for one of the prestigious Academy Nicholl Fellowships in Screenwriting.

Last year, Stu wrote SANDRA FROM AWAY, which went through development and packaging in the Producer’s Lab and is optioned to producer alumna Lauren Corber (’12).

Stu is most drawn to material that has the potential to explore the messy areas of real life—stories that contain both comedy and tragedy, and therefore fall somewhere in between.