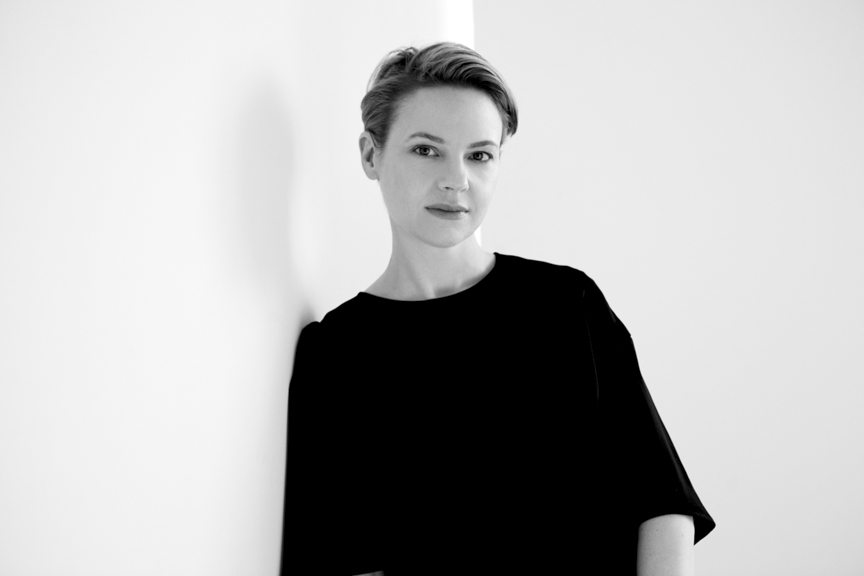 Maureen Grant is an editor in both narrative and documentary with over 10 years of industry experience, bringing a background in visual art to her work. Following her 2013 residency at the Canadian Film Centre in the Editors Lab, she edited the shorts Life on Juniper (Yorkton '15, Comic-Con Intl '15) and STILL, which premiered at TIFF and was part of the 2014 Canada’s Top Ten Festival. STILL earned her a Canadian Cinema Editors Award nomination, and took home the top award in the 2014 Women in Film and Television Showcase. She has since worked collaboratively with numerous directors.

She recently edited the feature film, He Hated Pigeons (Dir. Ingrid Veninger), and was nominated for a 2016 Canadian Cinema Editors Award for Feature Editing. The film premiered at the Whistler and Rotterdam Film Festivals, and it has since screened internationally with a unique live score each time. Other recent credits include the upcoming short, Your Mother and I, and the web series, That’s My DJ Season 2. She’s currently editing a broadcast documentary series for VICELAND to premiere in Fall 2016.